I started working at Treverton in 2020, but my journey began when I first came to the school to play rugby fixtures a few years ago and ever since then, I have enjoyed the campus and the experiences that come along with it. I enjoy working as an intern here, and I can say that Treverton has made me want to become a teacher and has given me a strong foundation. I have met amazing people here who have opened my eyes to a larger world, which I am always so thankful for.
Should you wish to chat to Andrew directly, please feel free to contact him via

26th Aug 2021/by Su Huggett
https://www.treverton.co.za/wp-content/uploads/2021/08/Treverton-Blog-Posts-1.png 370 830 Su Huggett https://www.treverton.co.za/wp-content/uploads/2021/09/TrevertonLogoWebsiteHeader-1-300x59.png Su Huggett2021-08-26 08:53:342021-08-26 08:53:34Meet the Team | Andrew Gace
As a little girl, I always wanted to become a teacher, so I am grateful that my wish came true!
My husband and I both work at Treverton and are currently in our twelfth year here
Two things that I am appreciative of in my workplace are: that I get to witness the beautiful and clear changing of the seasons here, as well as the fact that I get to share “gospel moments” with my colleagues and the children in my care.
Should you wish to chat to Shireen directly, please feel free to contact her via

24th Aug 2021/by Su Huggett
https://www.treverton.co.za/wp-content/uploads/2021/08/Treverton-Blog-Posts-2.png 370 830 Su Huggett https://www.treverton.co.za/wp-content/uploads/2021/09/TrevertonLogoWebsiteHeader-1-300x59.png Su Huggett2021-08-24 08:30:362021-08-24 08:30:36Meet the Team | Shireen Balie
My name is Reece Johnson and I arrived at Treverton in 2018 after finishing Matric in 2017 in Gauteng.
I started working at the Prep and then moved over to the College in 2020. I am studying a Bachelor of Education through UNISA and have been given the opportunity to teach Mathematics, Technology and Business Studies.
I have grown a lot during my time here and it has been an amazing opportunity for me. I have made a lot of close friends, some have become like family. It really is a special, adventurous place to be.
Should you wish to chat to Reece directly, please feel free to contact him via

20th Aug 2021/by Su Huggett
https://www.treverton.co.za/wp-content/uploads/2021/08/Treverton-Blog-Posts-4.png 370 830 Su Huggett https://www.treverton.co.za/wp-content/uploads/2021/09/TrevertonLogoWebsiteHeader-1-300x59.png Su Huggett2021-08-20 09:20:152021-08-20 09:20:15Meet the Team | Reece Johnson
Wife to Andy and mom of 5, now a Gran to a beautiful little fellow. I started at Treverton in 2014. I applied when a friend mentioned that the school was needing a Registered Nurse at the College. I really didn’t expect to be offered the job, but the Lord opened the door, and it was the right season for change. School nursing brings it’s challenges, but I can truly say that no day is ever the same and there are so many delightful and humorous stories… like “Livebait” who was accidentally caught by an enthusiastic fishing friend, being the biggest ‘thing’ caught that season. I love the interaction with the pupils, from the preppies to those starting to stretch their wings. Treverton is a safe and nurturing environment, and it is a delight to see pupils growing into confident, respectful adults.
Should you wish to chat to Ros directly, please feel free to contact her via

19th Aug 2021/by Su Huggett
https://www.treverton.co.za/wp-content/uploads/2021/08/Treverton-Blog-Posts-3.png 370 830 Su Huggett https://www.treverton.co.za/wp-content/uploads/2021/09/TrevertonLogoWebsiteHeader-1-300x59.png Su Huggett2021-08-19 12:42:372021-08-19 12:42:37Meet the Team | Ros Baker
Congratulations to Daniel Jonck and his team member who now rank 2nd in KwaZulu-Natal after the recent Sailing Provincials. Daniel has also ranked top junior at the club and proudly shows the trophy of achievement. He received a shield and certificate for his achievements and dedication to sailing.

The club sadly, doesn’t let winners keep their trophy for the year, however, Daniel will be presented with the trophy at assembly this week. 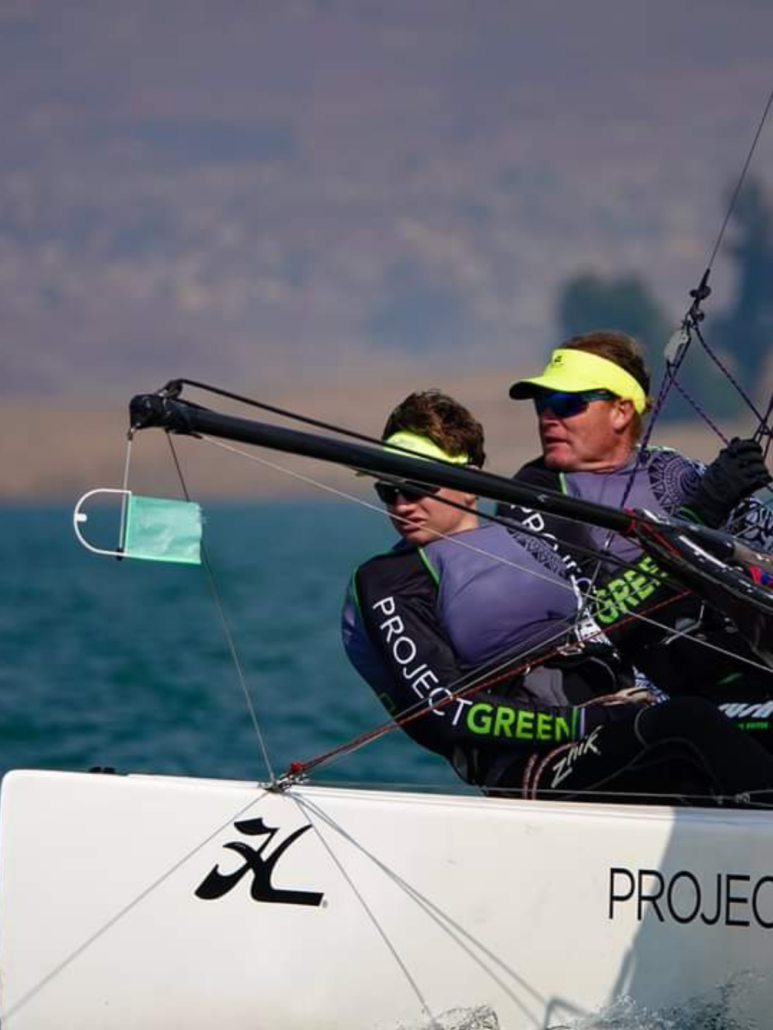 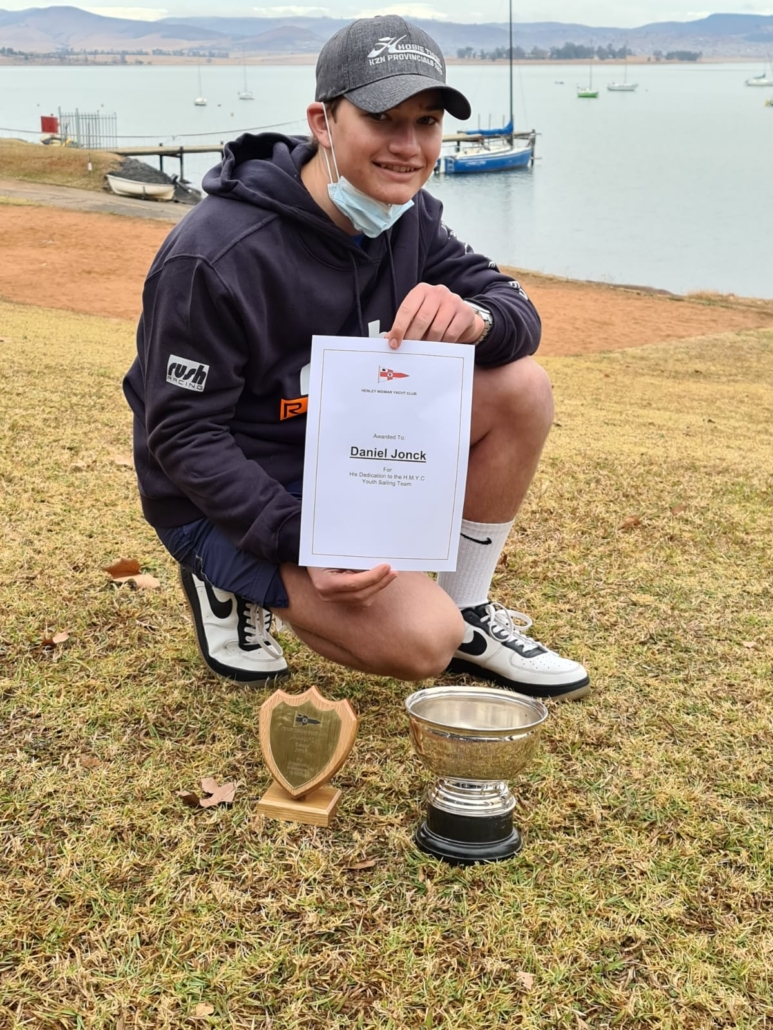 18th Aug 2021/by Su Huggett
https://www.treverton.co.za/wp-content/uploads/2021/08/Treverton-Blog-Posts-5.png 370 830 Su Huggett https://www.treverton.co.za/wp-content/uploads/2021/09/TrevertonLogoWebsiteHeader-1-300x59.png Su Huggett2021-08-18 08:29:282021-08-18 09:48:47First Rate Daniel Jonck
I think that working at Treverton is like being in paradise ! (Most of the time) God’s splendour and majesty are evident all around us in His magnificent creation. I would have loved to be a famous explorer and adventurer – but every day is an adventure here. When I’m not busy, a good braai with friends and family or a decent cup of coffee are things I appreciate. And the occasional remote country road on my motorbike…
Should you wish to chat to Kean directly, please feel free to contact him via

12th Aug 2021/by Su Huggett
https://www.treverton.co.za/wp-content/uploads/2021/06/Kean-Broom.png 370 830 Su Huggett https://www.treverton.co.za/wp-content/uploads/2021/09/TrevertonLogoWebsiteHeader-1-300x59.png Su Huggett2021-08-12 16:16:222021-08-12 16:16:22Meet the Team | Kean Broom
I love what I do! Most of my academic teaching career has been focused in Maths and IT – although these have been the themes giving me an open door to reach the hearts and lives of my learners.  My years as a day scholar- and boarder-housemaster were demanding and challenging, energising and humbling. Enormously fulfilling. My family: Tracy my wife, and Simone and Kian, my children, have been integral in allowing me to invite and include so many others to be a part of our family… and only by our Father’s grace and favour. 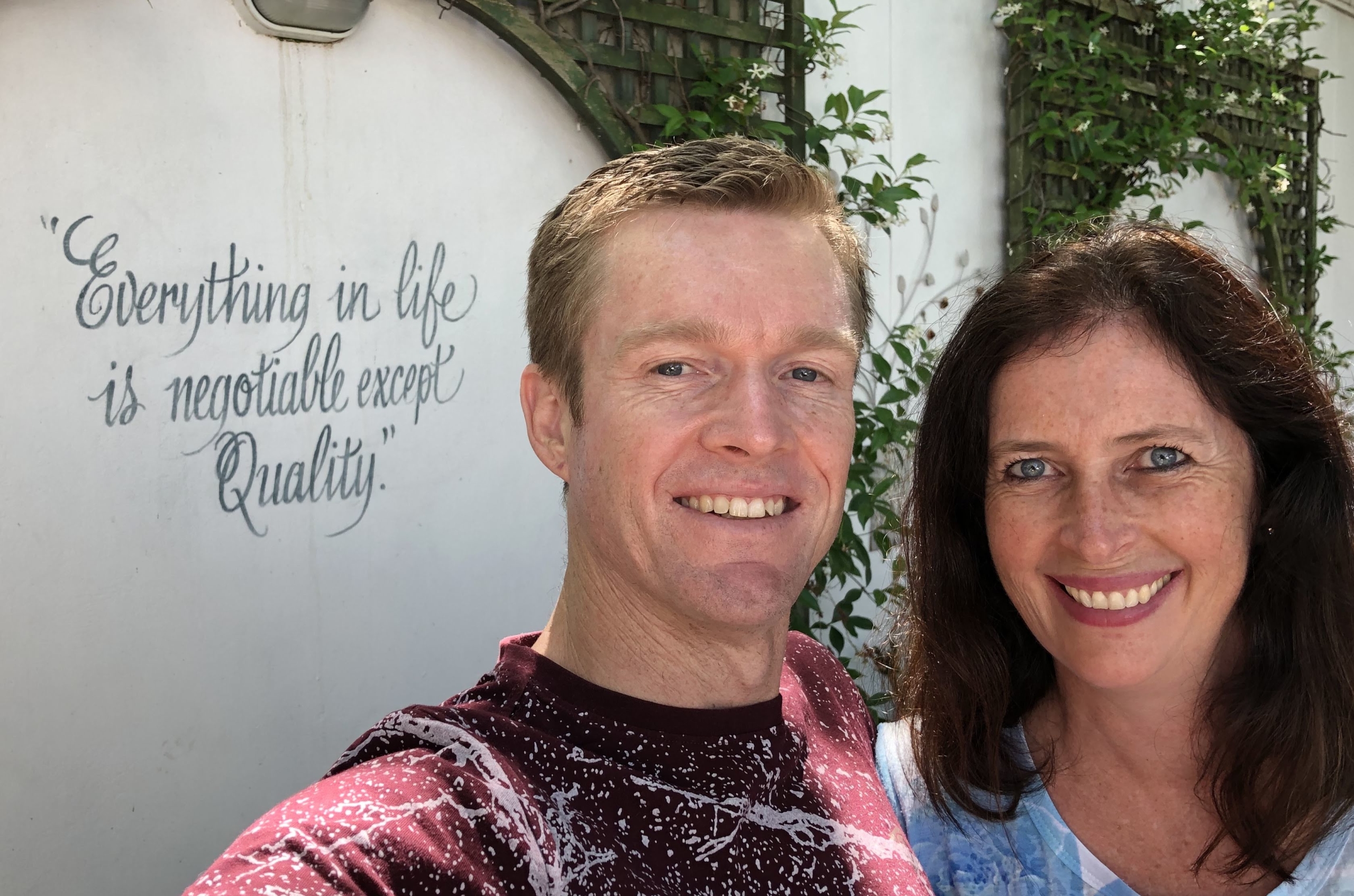 Should you wish to chat to Ross directly, please feel free to contact him via

30th Jun 2021/by Su Huggett
https://www.treverton.co.za/wp-content/uploads/2021/06/Ross-Barrett.png 370 830 Su Huggett https://www.treverton.co.za/wp-content/uploads/2021/09/TrevertonLogoWebsiteHeader-1-300x59.png Su Huggett2021-06-30 11:43:552021-06-30 11:43:55Meet the Team | Ross Barrett
For thirty years I lived and breathed and had my being in the great smoke of Johannesburg. For the last three years, I have enjoyed the vast open spaces and clean, crispy, and occasionally, cold air of the marvelous mountainous midlands. Below is the short story of how I came to work at Treverton.
I grew up in the northern suburbs of Johannesburg in the nineties when ‘hit me baby one more time’ and ‘I want it that way’ were the leading musical masterpieces. Besides listening to these classics (now) from Britney Spears and The Backstreet Boys, I spent much of my time playing cricket, tennis, and hockey, or any other sport that had a ball. At this point, academic work was not of particular importance to me. I learnt to read, write and count because I had to, not because I wanted to.
It was in 2002 that I first came to know and experience the wait of my sin. I came to know of Christ’s sacrifice for sinners and my need to respond to his call for all sinners to repent. I responded the best way I knew how at the time, yet I am uncertain if my soul was counted among God’s people at this point or at some later time.
After I matriculated in 2005, I went to live at St. John’s College as an intern and studied a Bachelor of Education through the University of the Witwatersrand (Wits). For the first time, I was exposed to rock climbing, hiking and mountain biking. These new sports were of great physical and social benefit and quickly replaced my enjoyment of traditional sports. This love for the outdoors was enhanced by my first exposure to Treverton College in a three-week-long teaching practical in April 2008. It was during this time that I first met Derek Brown and had my first trip to the summit of Giants Castle.
While at Wits, I met my wife, Sonja, and we began our courtship which would culminate in our marriage in 2010. I also learned to love the local church at this point and became a member of the Brackenhurst Baptist Church (was it at this point that God made me his? I am not sure). After leaving St. John’s College and living in the south of Johannesburg, it became clear that my value to my then employer was on the sports field and not in the classroom. With the birth of my eldest daughter Rachel in 2011, and my son Eoin in 2012, I began to believe that my Bachelor of Education degree and supposed value on the sports field were not going to feed and educate my children. I, therefore, pursued a post-graduate Bachelor of Science (Honours) degree through the University of the Witwatersrand in 2014. During this time, and to my absolute bewilderment and exasperation, my wife fell pregnant with our delightful (so she later proved to be) third child, Lydia. I graduated with distinction in April 2016 and received a cash award called the P.M. Anderson Scholarship (for academic excellence – who would have thought?) and used the money to continue studying a Master of Science degree at Wits. I also changed schools during this time to give me more time in the classroom and less on the sports field.
While studying in the post-graduate students’ office of the Oppenheimer Life Sciences building at Wits in December of 2017, Derek called and asked if I would be interested in working at Treverton. He gave me the details of the job and I applied. Dave Cato offered me the position not too long after and my family and I moved down on the 28th of March 2018. In order to move down to Treverton, I had to put my Master’s degree into abeyance for six months. This was a much-needed break from the pressures of family, work and studies. I picked the degree up again in September of 2018 and gratefully graduated with distinction (Me? impossible!) in June of 2019.
I currently teach Grade 8 and 9 Physical Science and Life Science at Treverton College. I am also house parent to the forty-two senior boys in Harland House. Treverton has thus far provided some wonderful opportunities for personal growth and development. My children have an incredible life roaming the grounds on the campus during their spare time. They also love school and can’t wait for it to resume after a holiday break.
Each morning I wake up and walk the 20 meters between my house and the Harland boarding house. As I walk, I often look to the east and catch the first rays of sunshine for the day. It is in the orange-red glow of these first rays of sun peering over the rolling hills of the Natal midlands that I feel most grateful for the place I currently live and for the work that is mine to do. To learn, to teach, to exist in such a place is truly a privilege

Should you wish to chat to Shaun directly, please feel free to contact him via