On Friday the 16th of October and group of seven headed off from Treverton to Vergelegen in the Himeville area of the Drakensberg. This group included three pupils (Dimitri Dendrinos, Jarryd van Alphen, and Kai Broom) and four adults. The aim was to summit Ntabana Ntlenjana, the highest point in Southern Africa. We had achieved in 2019, and for Jarryd and Kai, this would be their second summiting of that peak. The difference, however, was that we would use a largely different route, with a descent of a different pass.

Our first night was spent at the base of the Mkhomazi pass. Saturday morning involved a quick ascent of the pass, followed by a gradual ascent of the high berg to Ntabana Ntlenjana. We then descended down the Mohlesi valley that drains the slopes of Ntabana Ntlenjana, and continued to follow that valley before cutting back towards the escarpment up the Mohlesana river with the imposing Ngaqamadolo peak to our right. We camped in this valley. This is a beautiful gently sloped valley. There were many sheep grazing in this area, their presence given away by the gentle tinkling of their bells. There were also a few Basutho shepherds around.

Our descent was via the Ngaqamadolo south pass. We found the pass easily enough, with some confirmation from three Basutho herdsmen who were looking for five lost sheep with their 14-odd pack of typically lean dogs. This pass, of moderate difficulty, took us to the long ridge that eventually leads back to the Vergelegen offices. This was a great trip with stable and warm weather. We enjoyed freshening up in the river at the bottom after the heat of the midday. 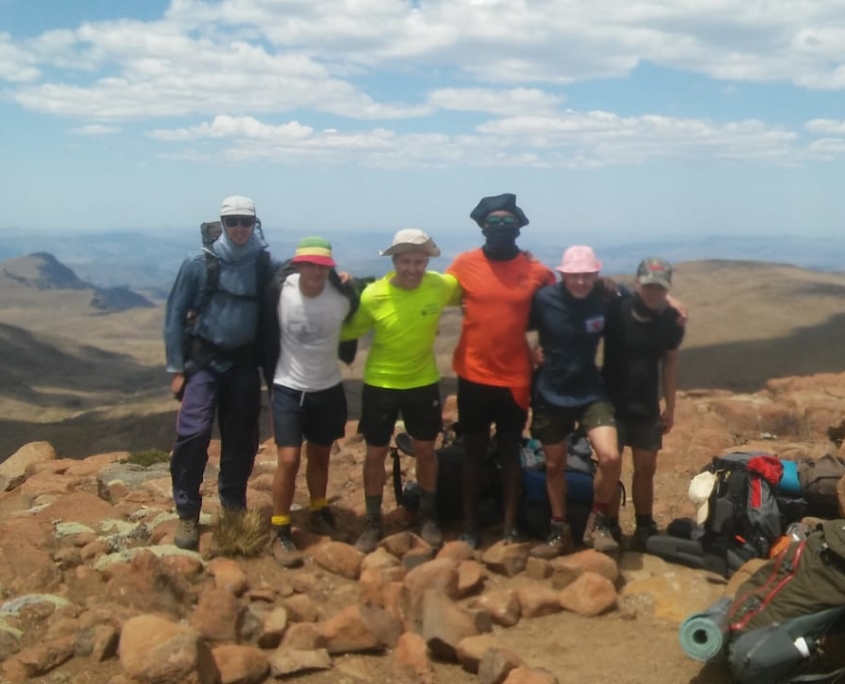 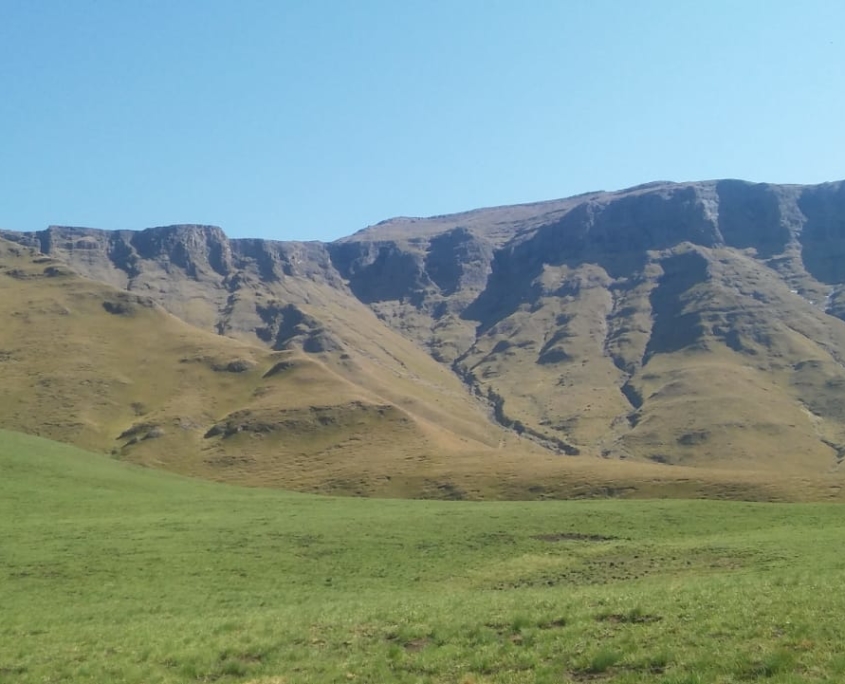 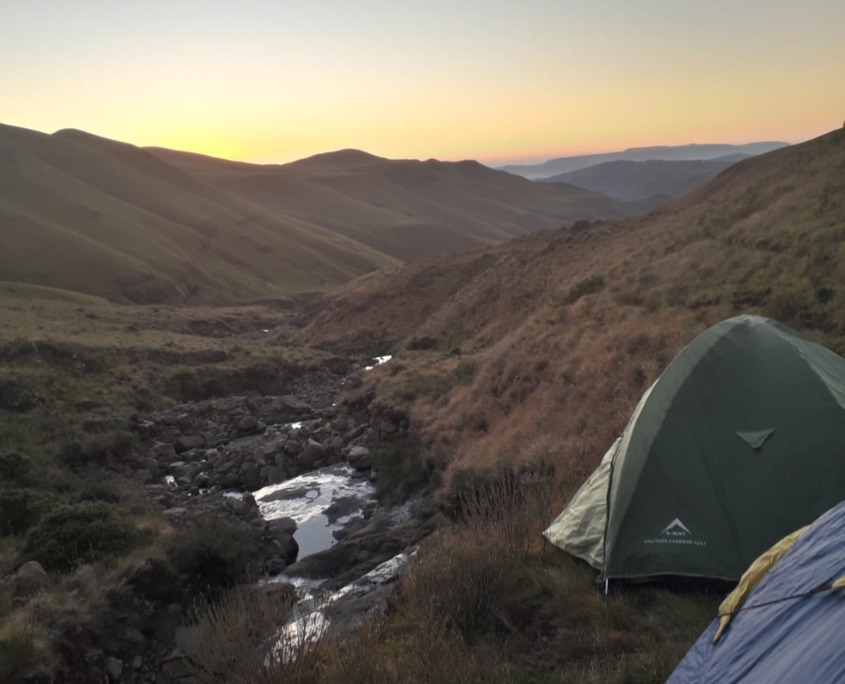 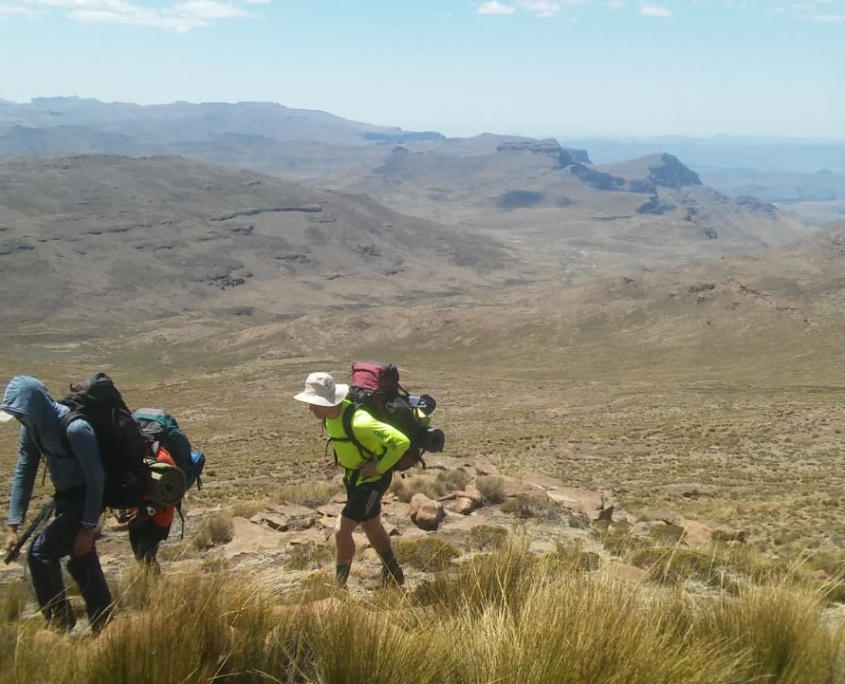 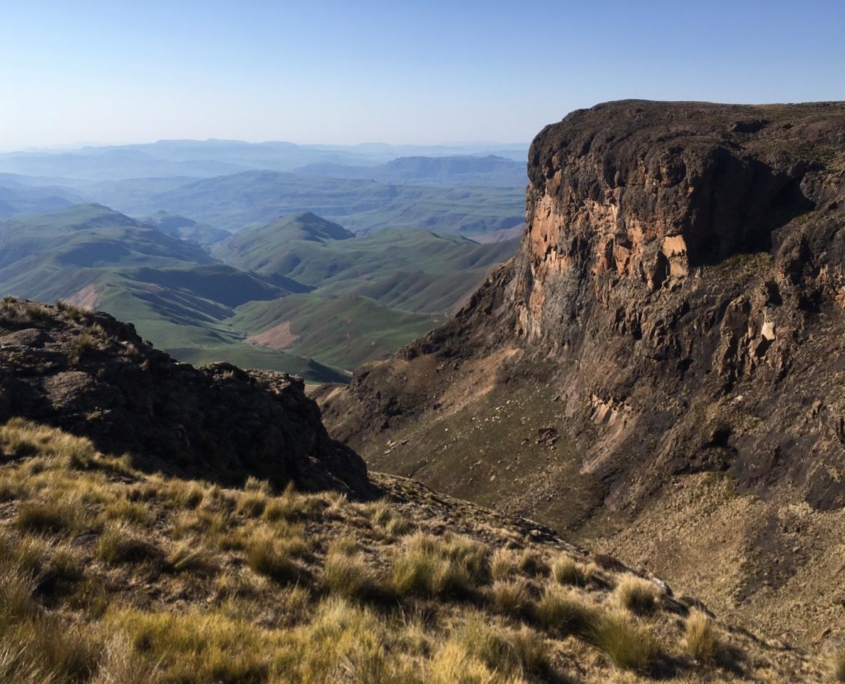 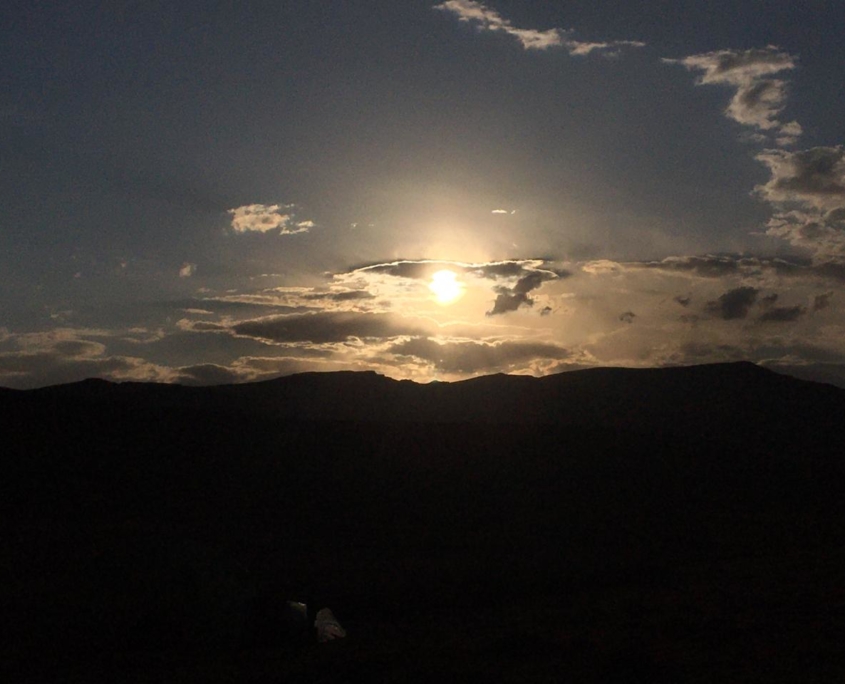 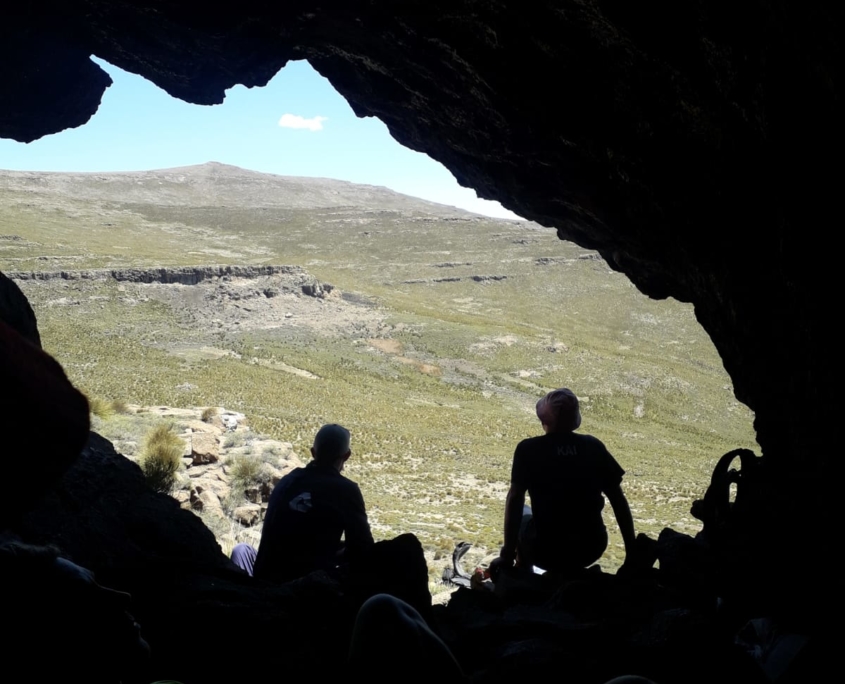 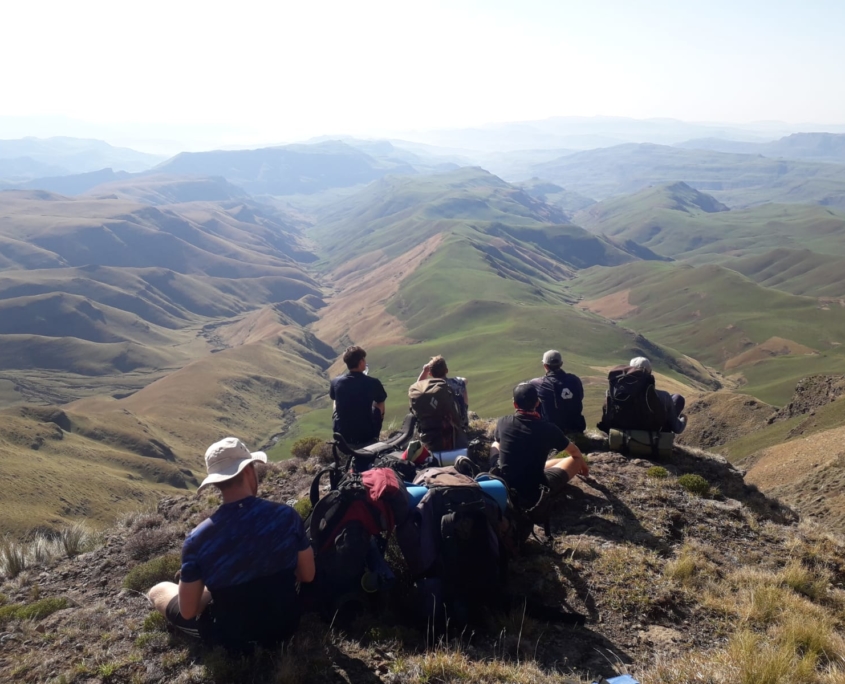 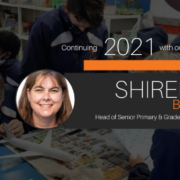 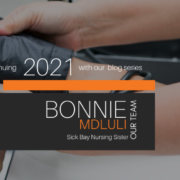 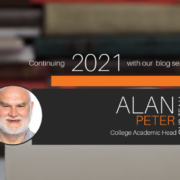 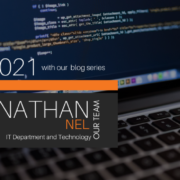 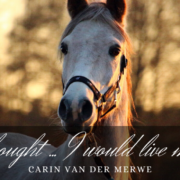 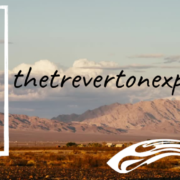 Nobody should be limited | Joshua Marsden
Scroll to top