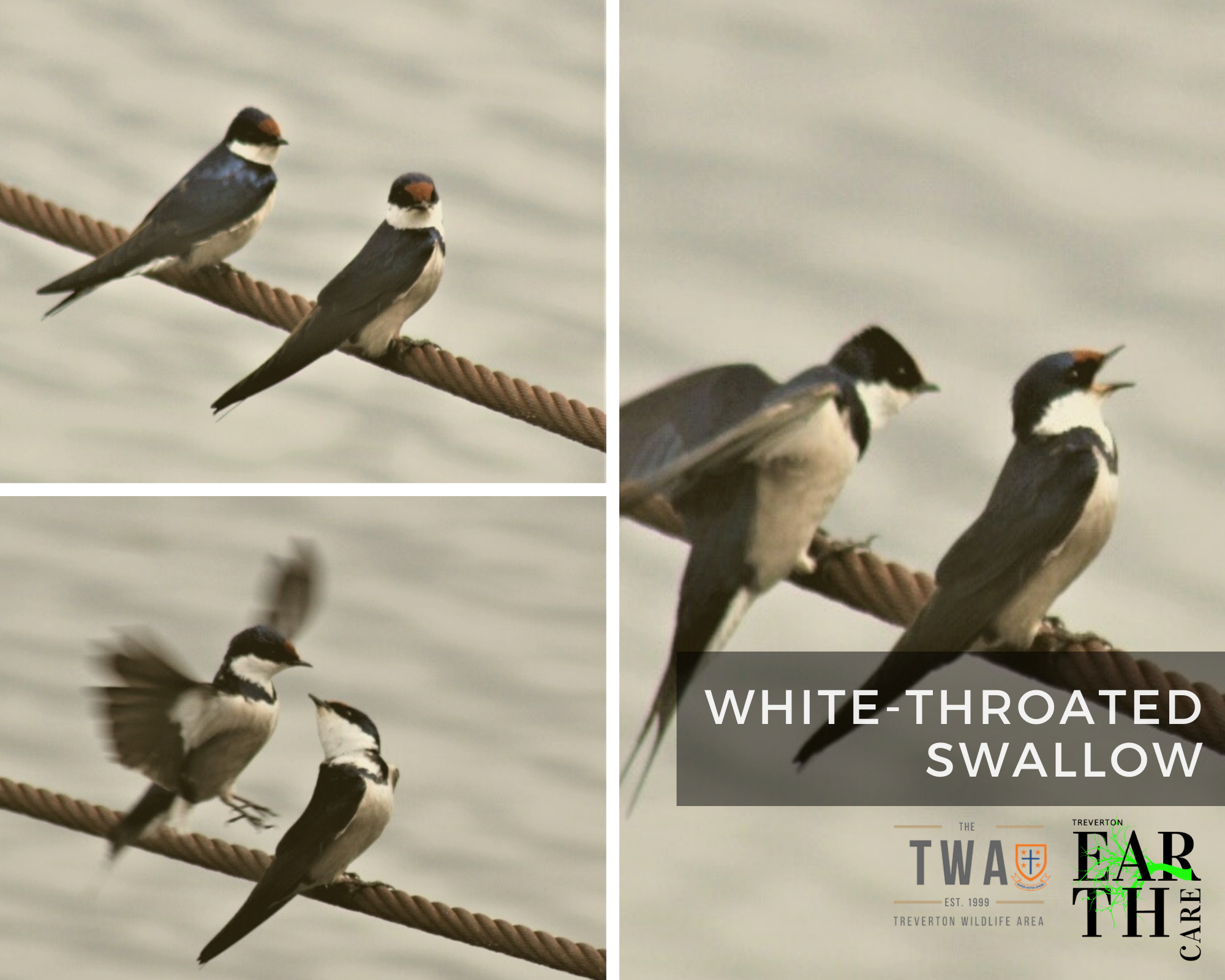 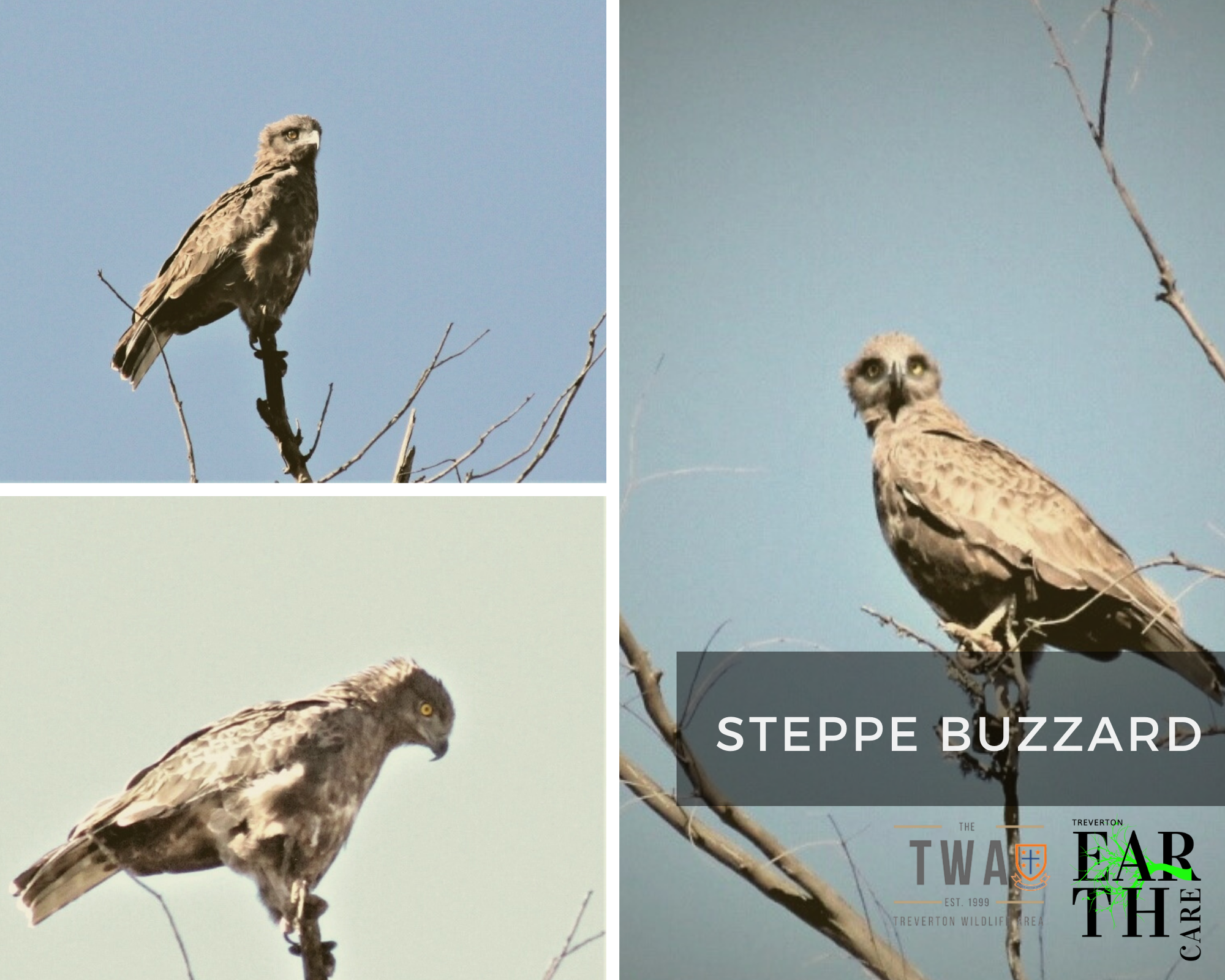 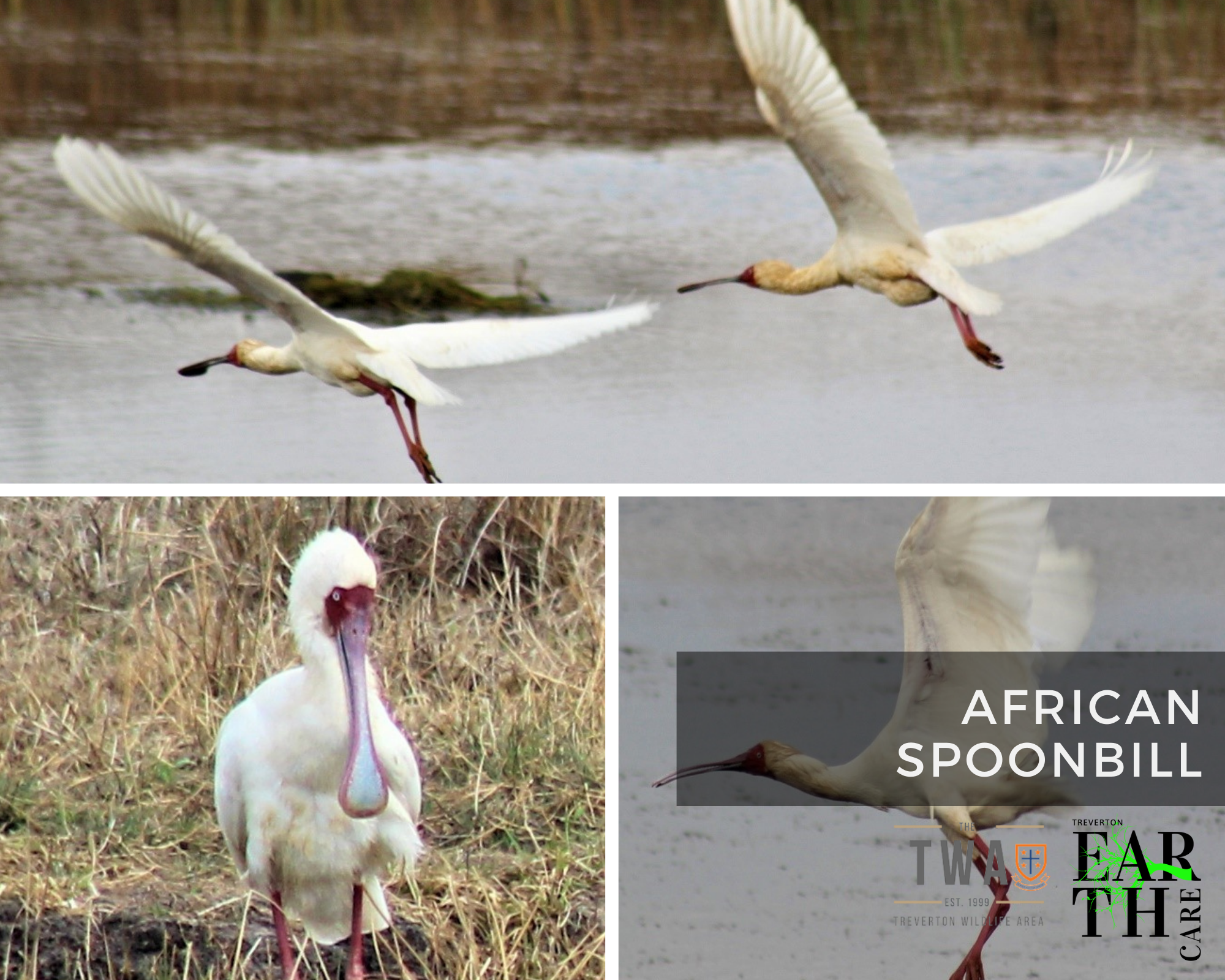 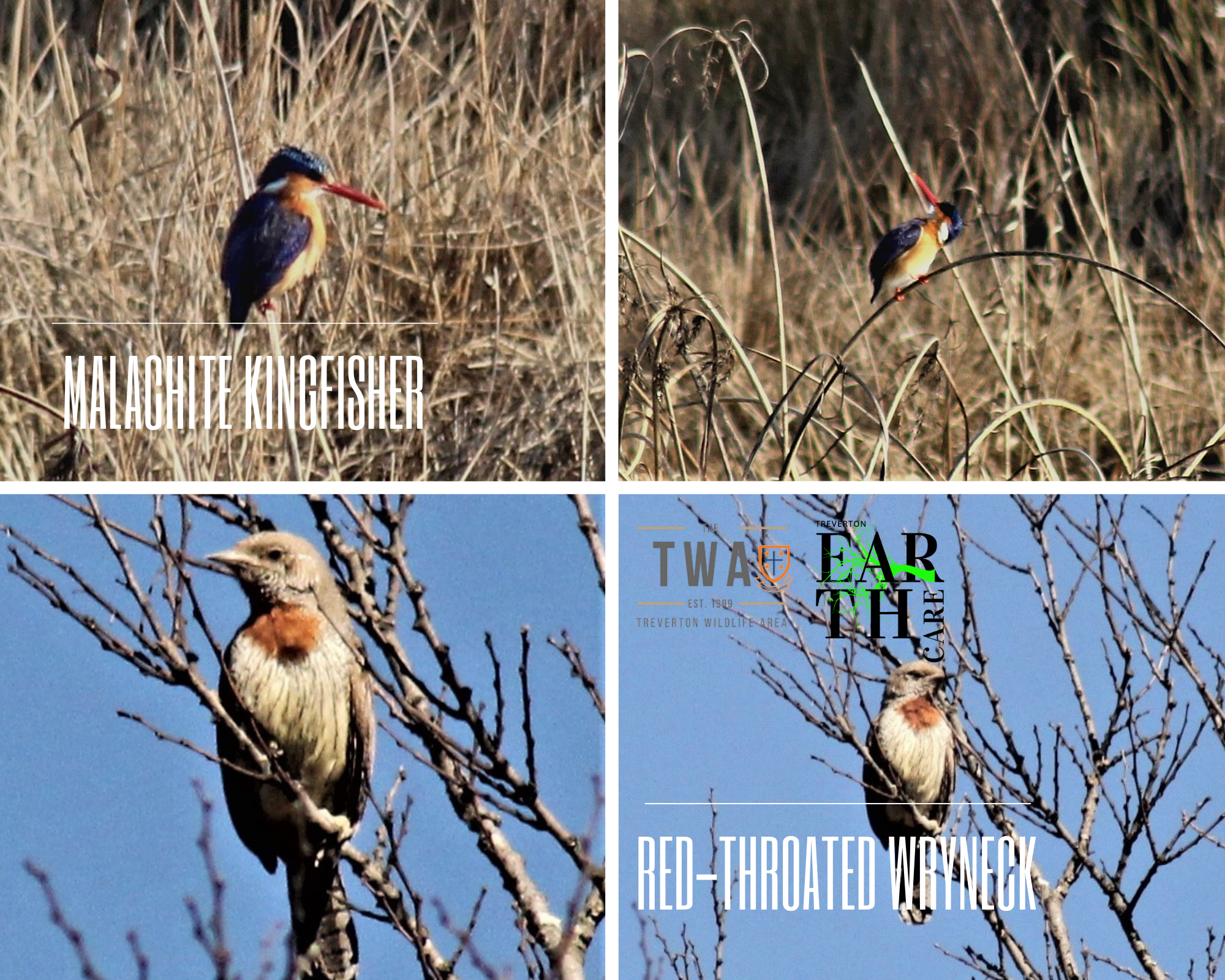 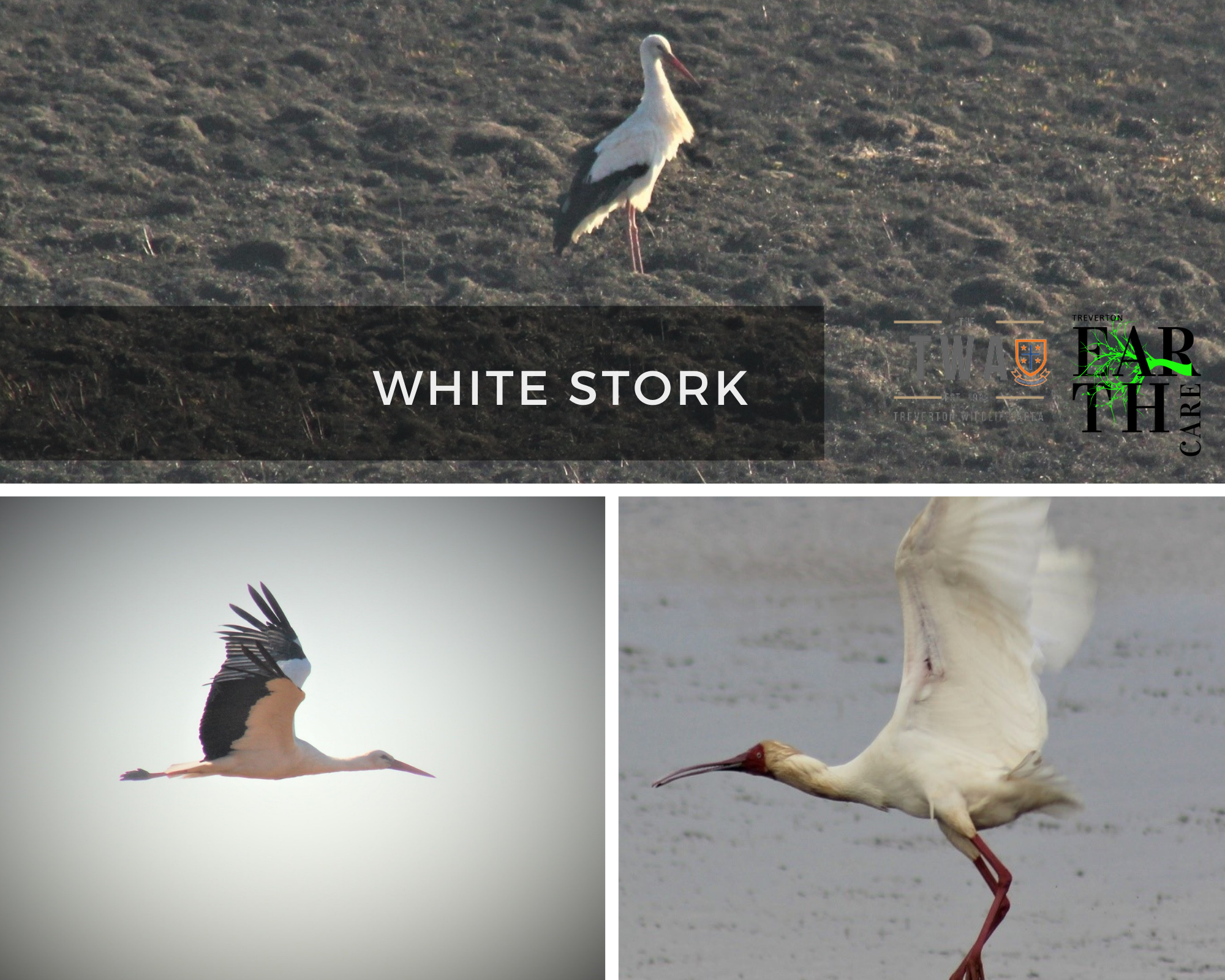 Thinking Back to the Mafadi Summit Hike – 2018

February 2018, summer time, long days and warmth meant a weekend of adventure in the Drakensberg Mountains. We left Treverton directly after school on Friday and headed off to Injisuthi. This was the starting point for our Mafadi summit hike, which included three staff members (Mr Derek Brown, Mr Craig Robinson and I) and 5 students.

Leaving the Injisuthi camp at around 4pm meant that we had about 3 hours of light to cover as much distance as we could. We headed up the valley meandering along the Little Tugela River. The river was flowing steadily from all the recent summer rain, before we knew it we could see another afternoon storm brewing in the mountains.

After about 3 hours of walking we found ourselves slightly damp and needing a place to spend the night. We found ourselves an overhanging rock which was not marked on the map, it did the job and we had a pleasant nights rest without getting wet and having to erect our tents. The evening turned out pleasant and we could fall asleep while enjoying some splendid views of the Milky Way.

Saturday morning arrived, the sun was up and we had a big day ahead of us. We departed around 7am and continued up the valley, climbing consistently up heartbreak hill left some students searching for their lungs. After a quick snack break at the derelict Centenary Hut, we headed towards Corner Pass which was where we were going to climb up to the top of the escarpment. Corner Pass is a rather steep gully that requires some serious concentration and even some rock climbing. There were three points where we had to pull our bags up with a rope before climbing up the rope to make headway. After some slow and safe climbing we found ourselves on the escarpment where we had to traverse along the beautiful Trojan Wall towards Mafadi. By this stage we had a group member who was struggling, Mr Brown had to accompany him to a nearby valley where they would spend the night; otherwise we would not make the summit before nightfall. We marched on to Injisuthi summit cave (highest cave in the Drakensberg) where we left our belongings. A few group members were too tired to continue with the remaining 1.5km to the summit, so they started cooking dinner and settling into the cave. Four of us departed for the summit and moved at a rapid rate as nightfall was not far off. We managed to all get to the top and enjoy the setting sun over the Lesotho highlands. At this point in time, there was nobody in South Africa that was situated higher than us, this was a unique feeling that felt rewarding. I carried a Treverton flag and planted it on the summit; a few days later I was educated that it was an old first team rugby flag. However, I managed to get the original manufacturer to design a new one which was used at the first match of the season. The four of us hurried back down to the cave and enjoyed a good night’s rest after an 11 hour day.

Sunday morning embarked on us and we were privileged with a magnificent sunrise peeping over the early morning low lying cloud. Coffee was brewed while some sore bodies exited their sleeping bags. We left the cave at around 7am and backtracked down towards the escarpment and the Trojan Wall. We reunited with the other 2 group members and continued on our descent down Judge Pass. The descent went smoothly and we made some good headway. However, mist rolled in and before we knew it we had missed the contour path and found ourselves a few hundred metres down into the Mtshezana Valley. After our student leader gathered our bearing, we were back on track and soon found ourselves back at the Injisuthi camp at approximately 4pm.

The expedition was approximately 58km with many memories made along the way. This was the first Treverton group that has knowingly summited Mafadi. Well done to Luke McCubbin, Oscar Hapgood, Connor Nicolson, Kieran Roediger and Leighton Hancock for joining the hike. A special mention goes to Oscar Hapgood and Kieran Roediger for summiting Mafadi.

The Treverton Equestrian Centre together with generous sponsorships from Mooi River Spar, Westville Spar, the Liebenberg and Allawoodeen families, held a full weekend of riding recently. Saturday focused on a coaching clinic with professional Heidi Caine, followed by show-jumping on Sunday. This is just a short clip of highlights.