“If it excites you and scares you at the same time, it probably means that you should do it.” 21-23 October 2016 – A weekend that presented many memorable moments as we embarked on an epic cycling trip from Treverton to Durban.

Mr Derek Brown and I had chatted about this trip and the possibilities of making it happen. It required a bit of planning, but I knew that I could make this adventure materialize. After a bit of pondering on Google Maps there was this rough idea of where we would be exploring and camping over the two nights. That was all that I needed to justify this trip and that we were certainly going to go ahead with it. “If it excites you and scares you at the same time, it probably means that you should do it.” I told myself.

We departed Treverton at 1pm and headed towards Currys Post via the Currys Post Road. Our team consisted of 3 staff, 3 students, 1 post matric, 1 parent and 1 driver with a quantum and bike trailer.  We made good ground for the first 2 hours before descending into the Karkloof valley; the fast rolling districts roads in between the Sappi forests were breath-taking. Before we knew it we were surrounded by an elusive afternoon storm. The heavy rain lasted about twenty minutes which left us drenched and covered in mud from head to toe. However, we knew that we would need to keep moving at a steady rate in order to arrive at Albert Falls before nightfall. After cruising on past the Karkloof Country Club we were blessed with an amazing rainbow and late afternoon sunshine to warm us up a bit as we were briskly moving down towards the dam. We arrived at the Albert Falls Dam and made our way to the Bon Accorde Msinsi Resort at around 5:30pm. We were privileged to witness a beautiful sunset and evening to pitch our tents. Some braai meat was cooked and some stories were shared around a bonfire. Everyone knew that Day 2 was going to be a brutal day and a good night’s rest was in order.

Rise and shine at 5am with some coffee and rusks overlooking the dam. We had some breakfast, packed our tents and ensured that all our belongings were loaded into the quantum. We departed at 7am and headed out of the resort and onto the R33 road. We crossed the Umgeni River and realised that this was the river that we will be basing the remainder of our adventure upon. The sun began to rise and we knew that a long day awaited us. We stuck to some of the more prevalent roads which helped us cover some good distance in the first few hours. We descended down towards Cumberland Nature Reserve before heading down into the Umgeni Valley. The beautiful Nagle Dam was next on our radar; we meandered down the river before having a well-deserved snack on the famous dam wall as we gazed towards the dam and the Umgeni River flowing off to the right.

We continued our mission, passing numerous locals and enjoying the sights that arose around every bend. Ensuring that we were still near the river and the odd check of the map meant that we were heading in the right direction. The valley became very hot and the pace slowed down towards lunch time. We had a good bite to eat and hydrated well as we spent about an hour under a tree listening to the river flowing next to us and watching the cattle grazing along the banks. 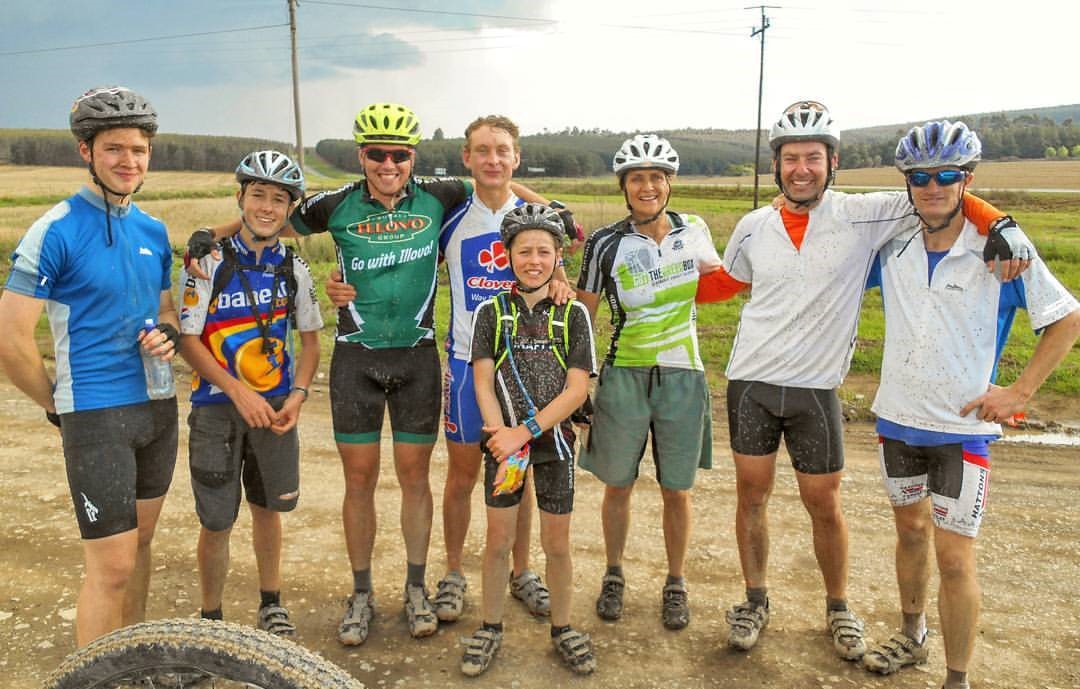 The afternoon saw us pass the Mfula Store and cross onto the other side of the river where there was a long climb that awaited us. There was somewhat of an overgrown area that provided a hair raising moment as our support vehicle almost got stuck. However, we managed to escape trouble and all regrouped at the top of the climb as we enjoyed the beautiful view of the Inanda Dam below. The map showed us the way and we knew that ‘home’ was in sight. We arrived at the Msinisi Inanda Resort at around 5pm and registered 99km on our speedometers. Some team members rode around the campsite to reach that elusive three figure mark. We set up our tents alongside the dam and enjoyed a warm cup of coffee and a few stories from the day. Another bonfire and braai was enjoyed as there were some very hungry and tired cyclists.

A relatively relaxed start to the day saw us sipping on early morning coffee and enjoying the sights of birdlife around the dam. There were some aching bodies amongst the team as everyone staggered through the packing and getting the equipment loaded into the vehicle. We knew that a short, predominately downhill day awaited us. We only headed out at around 7:45am and made our way to the dam wall before heading down onto the Inanda Road. This is a scenic road that runs parallel to the Umgeni River, we were moving at a steady rate averaging 20km/h. At about 15km we crossed the river and headed rapidly upwards towards the Qala Quarry before descending down the other side towards Castlehill. After some exploring through the suburbs, we then find ourselves on the M21 road. We followed the M21 road past Springfield Park before finally coming out onto the promenade at Blue Lagoon at around 10:30am. The entire team had accomplished the first ever Treverton2C Cycle Challenge that covered 218km over 3 days. We all had a quick dip in the ocean followed by a well-deserved Wimpy breakfast before heading back to school. We returned to school by 3pm to end another great Treverton weekend adventure. 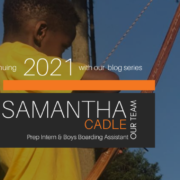 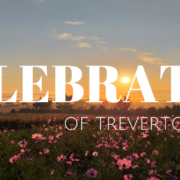 A Celebration of Treverton | Travers Pellew 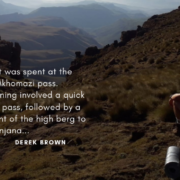 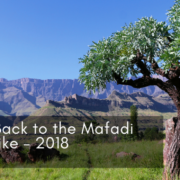 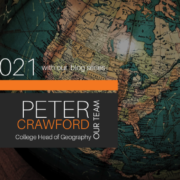