Known as the “Green Machine” in the Eventing circuit, K’li has been our Head of Equestrian at the Treverton Equestrian Centre since March 2019.

Horses are in her blood. Her family has been involved in the Equestrian industry for generations, owning and breeding racehorses from the 1960’s to 1997 in Zimbabwe. K’li was gifted with her first pony, Popcorn, at the age of 3, and after that many great horses who helped her become the horse woman she is today. She joined Pony Club when she was 10 years old, was an active member of the Noodsberg branch, representing at the Prince Philip Games and Regional Inter-Branch Competition.
She later joined the Ashburton branch and continued with Pony Club until 2016.

After matriculation, she worked a season on a Thoroughbred Stud Farm, gaining invaluable knowledge and hands on experience. She then managed a farm, livery yard and started a riding school before taking up the post at Treverton.

K’li discovered the adrenalin rush of eventing during her junior years and has continued with it into her adult career. She is currently competing a novice warmblood mare, Escada, and is excited to see what the future holds for her. One of her passions in life, is sharing her love of all things equine, and helping others achieve their goals and dreams.

“When I’m not horsing around, you will find me pottering around my garden, behind my piano, book in hand or exploring the great outdoors. My mantra: ‘Be still, and every horse will tell you their story.’”

Should you have any questions relating to horse riding and the Equestrian Centre for your child, please feel free to contact K’li directly via 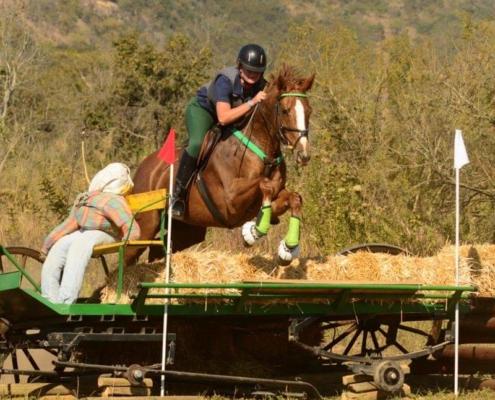 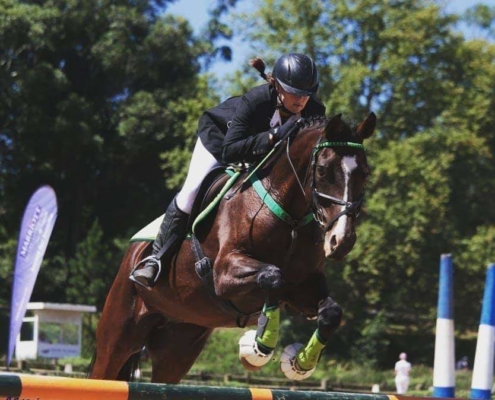 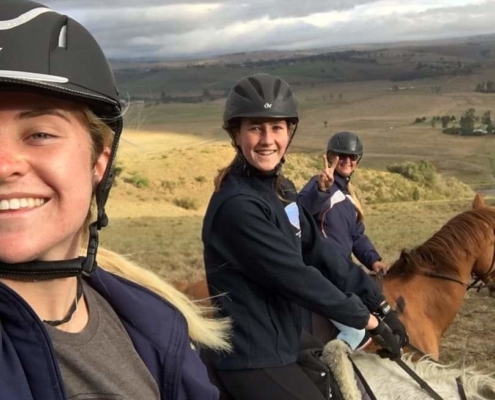 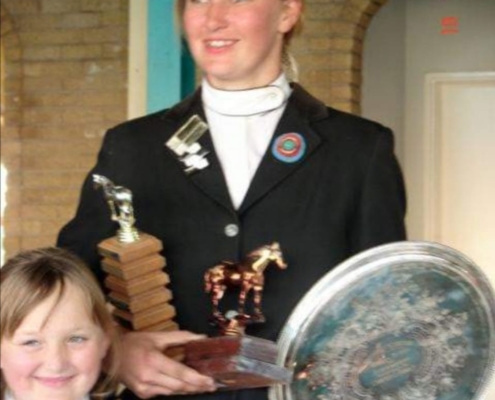 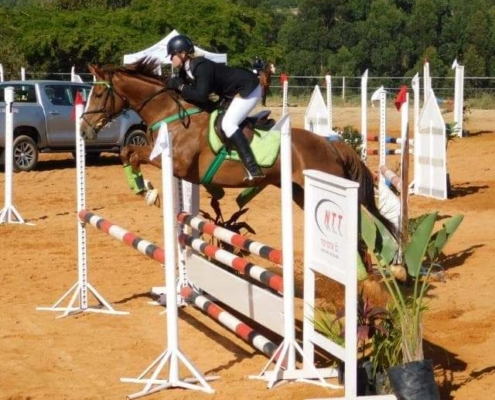 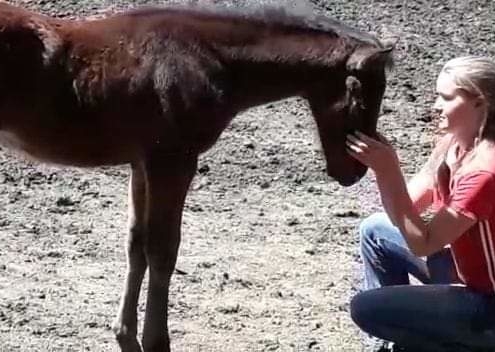 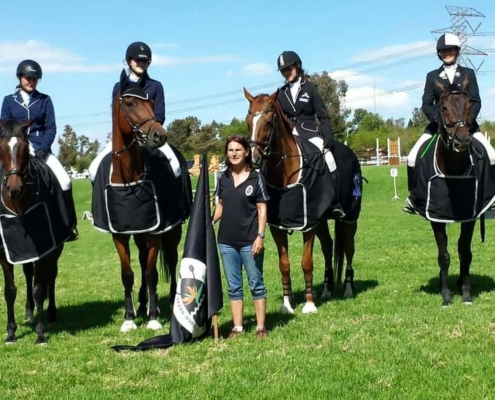 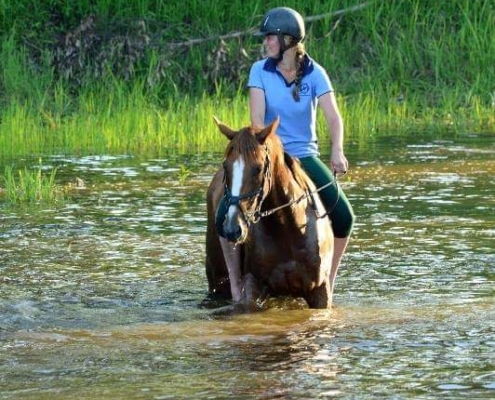 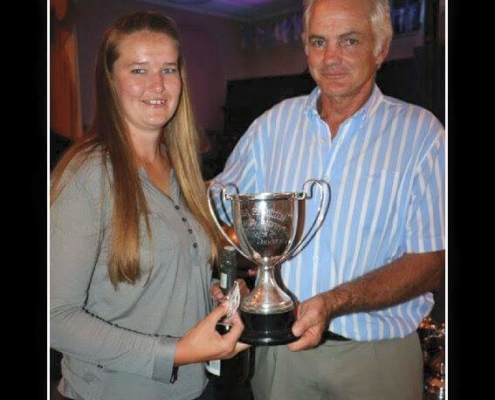 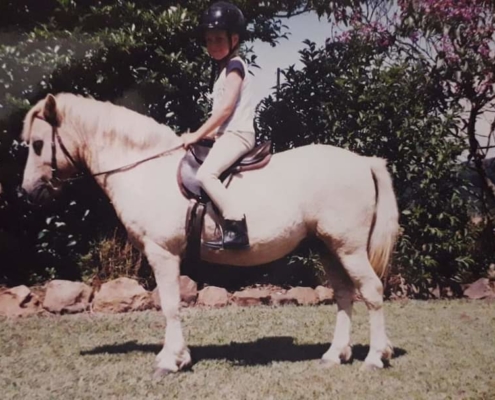 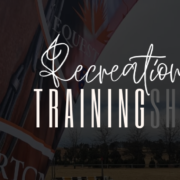 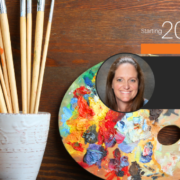 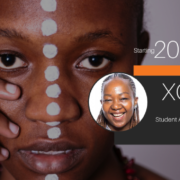 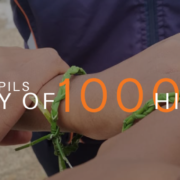 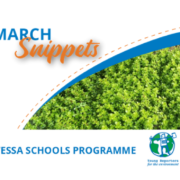