This picture, a little damaged and with no glass front, is the only picture in the single room of a man in Bruntville, not far from Treverton College.  He worked at Treverton about a decade back before he lost his job. He received this picture from Chris Ackermann, and the pupils in the picture allow it to be dated to around 2008. 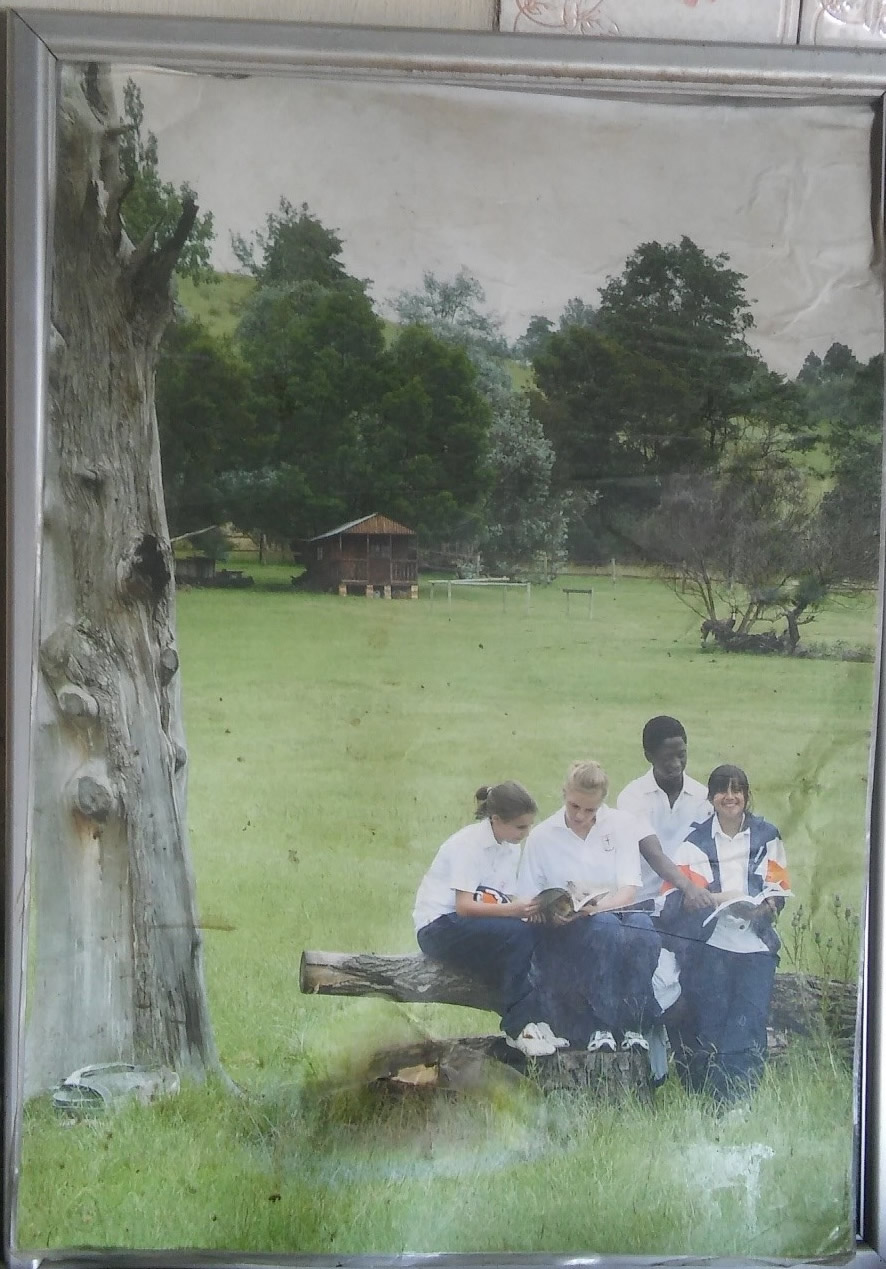 To our friend from Bruntville, the picture of four pupils in a beautiful setting on the Treverton College campus is a window into a happy phase of his life, and it did not take much to make him happy. Chris Ackermann may have forgotten that he gave this picture to our friend from Bruntville, but he has not forgotten that he got it from Chris. The pupils in the picture may have forgotten that this picture was taken – though they may remember if they read this – but, though he forgets their names, he does not forget the pupils.

This man is an example of those who Jesus refers to as ‘The Lowly’. But the lowly are not only in Bruntville. Those who live on the social fringes where you are, are also the lowly. The child who sits on their own at break. The child who is last to be accepted into the groups for a project, or for a mini-rugby/hockey match. The child who is perceived by others to be unattractive, or who comes from a disadvantaged background and is mocked for that. If you are a parent, then the lowly to you are those on the fringes – neglected – at the work place.

Who are you to the lowly? Do you leave the lowly with good memories, such as the memories our friend from Bruntville has when he looks at the picture on his wall? Or are you part of the environment that leaves then on the fringes? Tender hearts are lacking in this world where individuality is celebrated. But never underestimate the power of kindness rooted in your understanding that Christ was himself described as lowly, and associated with the lowly. See what Isaiah writes: “…he had no form or majesty that we should look at him, and no beauty that we should desire him.3 He was despised and rejected by men, a man of sorrows and acquainted with grief; and as one from whom men hide their faces he was despised, and we esteemed him not.”

But beyond the boundaries of Treverton is the reality of that community, Bruntville. Lockdown has given you time, and time can allow you to think, to pray, and to plan. Maybe you have a heart for the lowly? 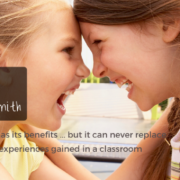 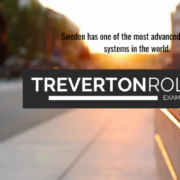 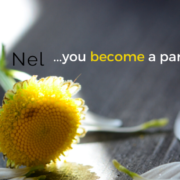 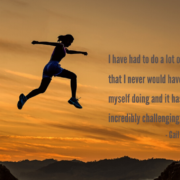 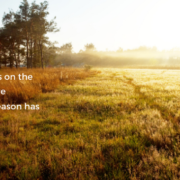