The seasonal changes on the grasslands of Natal are dramatic and each season has unique beauty. My favourite time of the year is autumn. The leaf colour changes on many of the deciduous trees is elegant and incredibly attractive. The dramatic change from the summer greens to the softer yellows and reds of autumn paint a picture that few artists are able to replicate on canvas. Indeed, few photographs do the matchless beauty of these trees justice. The reflections of the autumn leaves in the images below (taken from the College dam) attempt to capture something of this beauty.

The improved bird watching that comes with autumn is another reason why I enjoy this season so much. With the leaves falling off of the trees, it is much easier to spot and photograph birds. Since I last contributed to the Treverton blog, I have photographed a few new bird species and I am glad to be able to share these with you.

Interestingly, the Jackal Buzzard did not get is name because it resembles a jackal (obviously) but rather because its call is similar to that of a Black-backed Jackal. The Jackal Buzzard is endemic to the Karoo, grasslands and agricultural lands of South Africa. It is a large buzzard with broad wings and a short rounded tail. Most have a rufous or chestnut colour on the chest and white wing coverts on the underwing. It has a black head, back and upper wing coverts. The photographs of the bird below were taken on the rugby poles on the main rugby field. 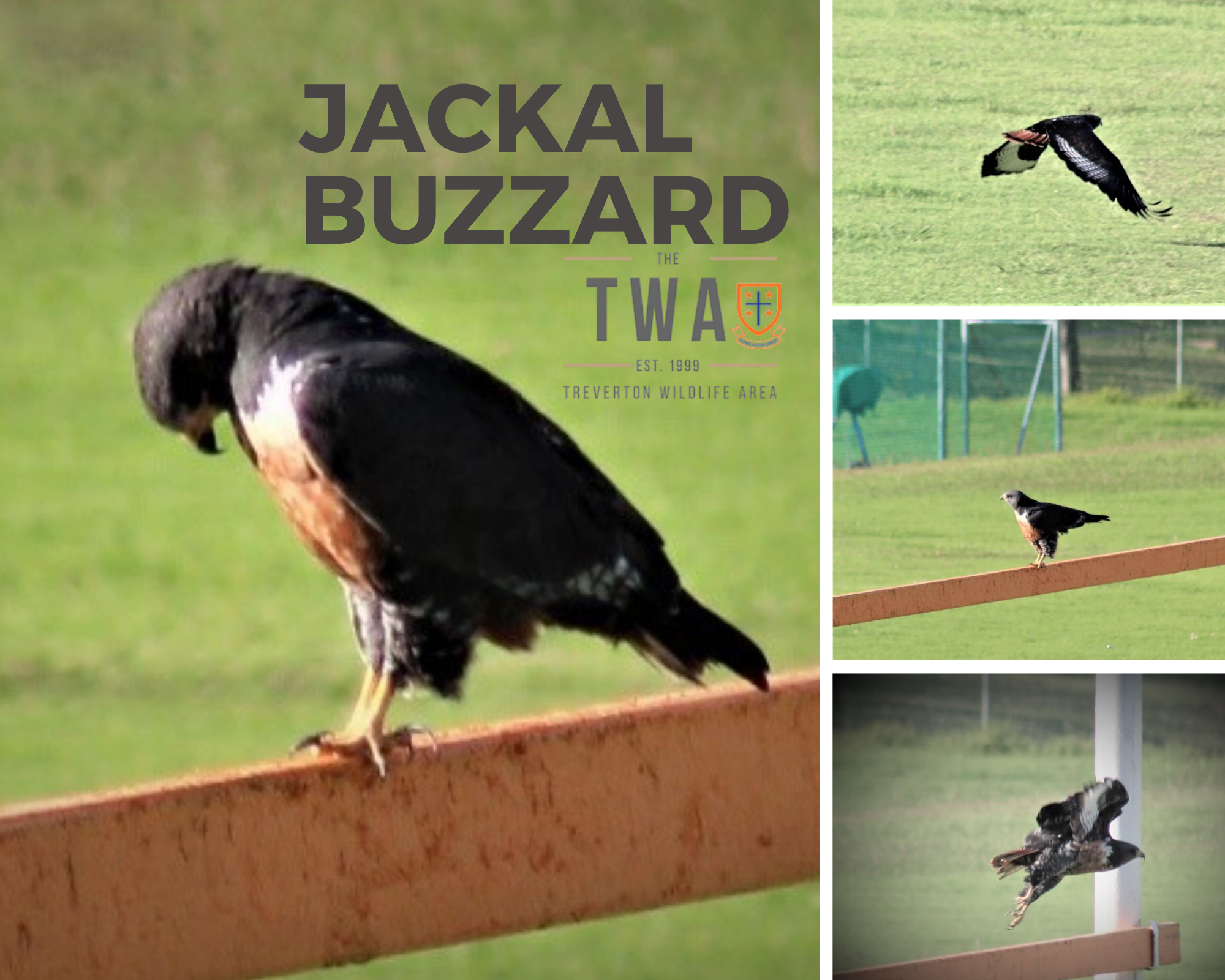 The Black-capped Oriole is often heard before it is seen and is commonly mistaken for a Yellow Weaver. The Black-capped Oriole is larger than a weaver and has a distinct black head, neck and central-breast. Most of the body is a striking yellow with some olive-green on the mantle and upper-wing coverts. It is a common resident of forests, forest edges and in invasive woodlands. It is commonly heard and seen on the trees between Harland and Jonsson Housemaster’s residences. 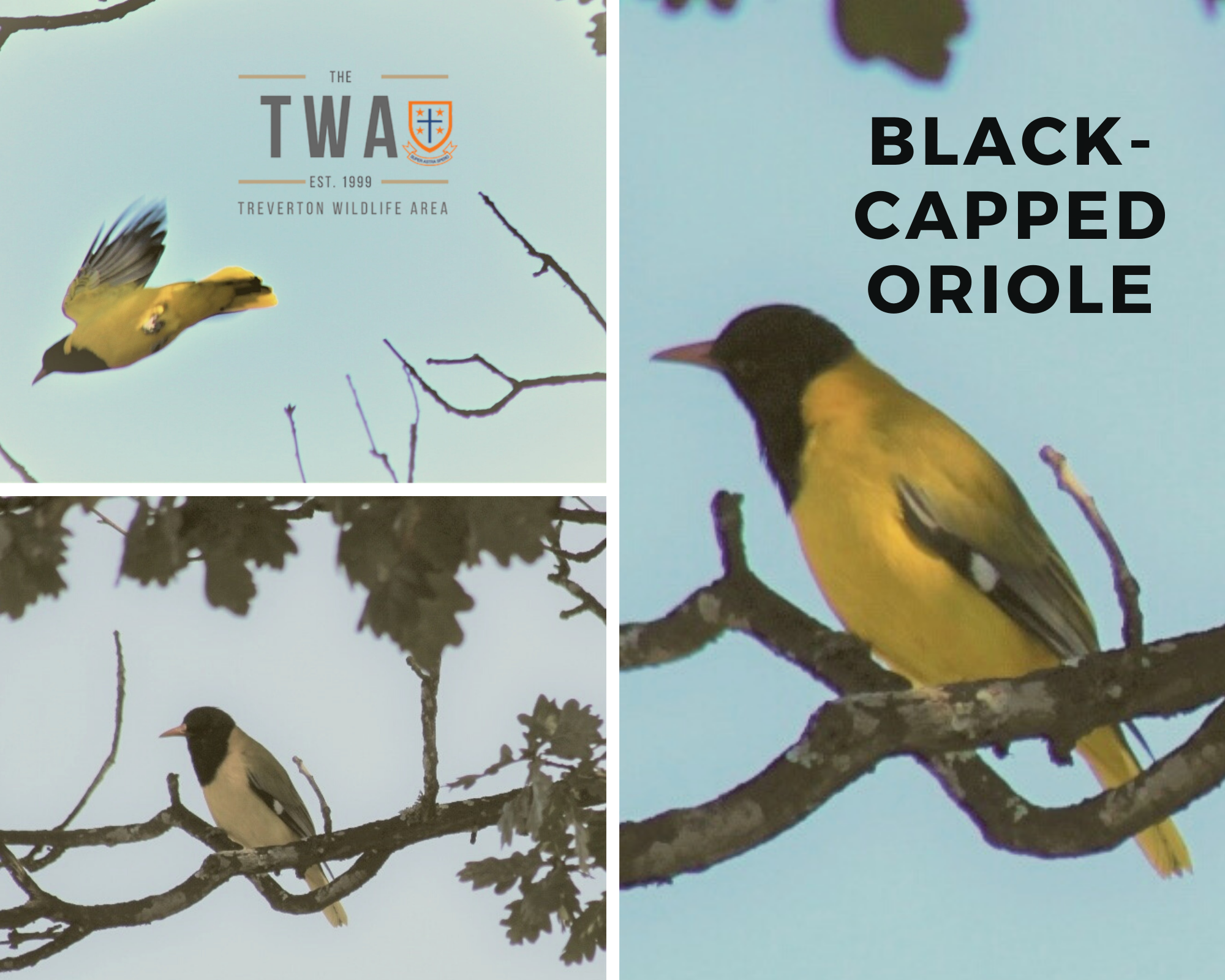 A small woodpecker with a streaks on its belly and breast, and distinct bars on its back. It generally has a white face. Both sexes have a black moustache type line. The male has a red crown and the female (pictured below) has a black crown. This woodpecker has a wide distribution and is found in both forests and bushveld. The bird pictured below had chased the Southern Black Tit (pictured previously) away from its meal on a stinkwood tree near Campbell boarding house.

This is the most common large owl with a range distribution throughout Southern Africa. It is a grey bird with a finely barred belly and flanks and yellow eyes. Its features are similar to that of the Cape Eagle Owl. There is a pair of Spotted Eagle Owls living in the gums below the Treverton College dam wall. They are startled easily and are, therefore, a challenge to photograph.

This mostly black bird with white edges to the wings and tail is a common resident in forest and broad-leafed woodlands. It generally eats a variety of invertebrates, fruit and nectar. 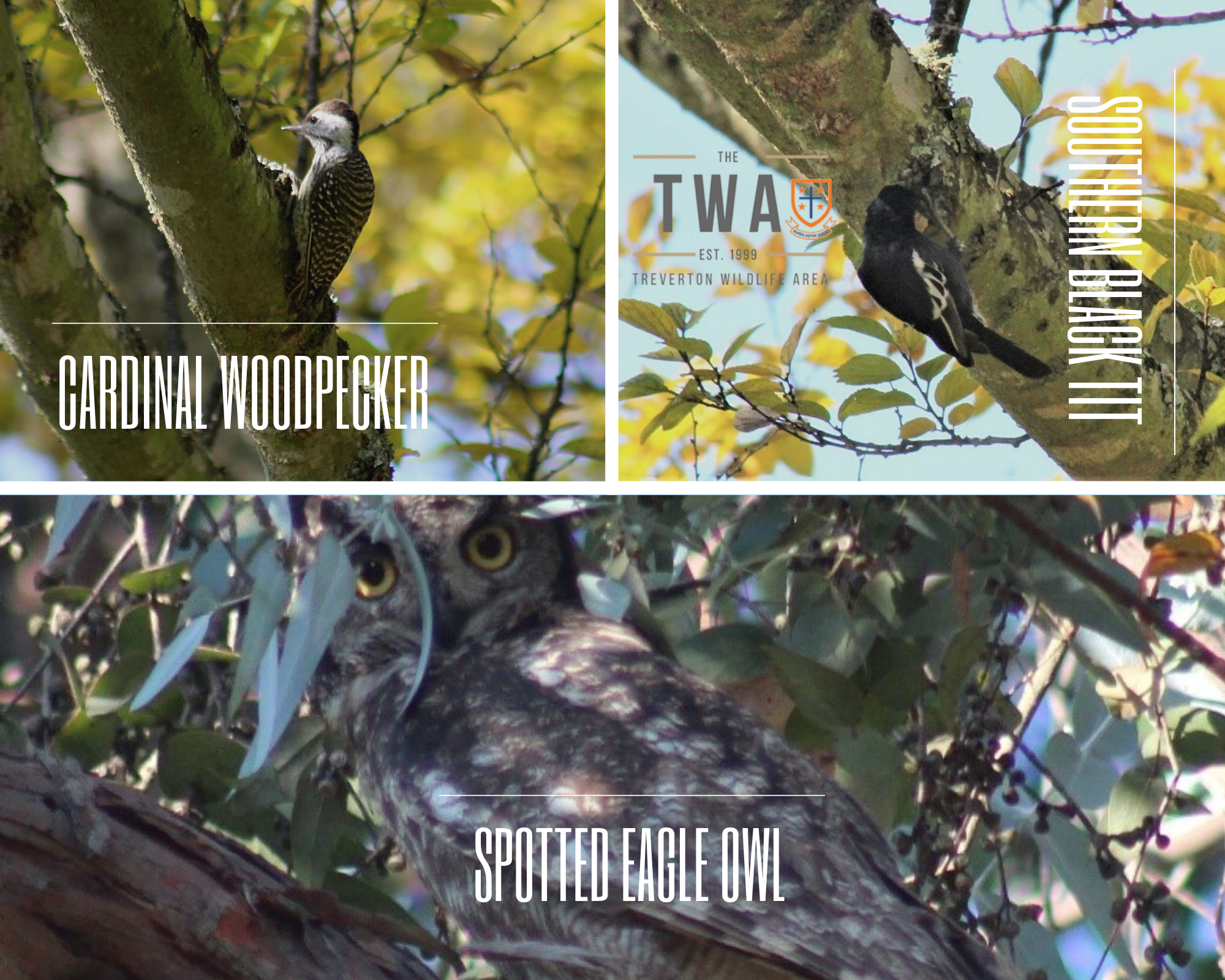 The African Harrier-Hawk is a large broad-winged Hawk with a small head and clumsy flying style.  The adult (pictured below) is grey on top with fine barring on the breast and a bare yellow face. Interestingly, the face changes colour to red when agitated. The hawk uses its long legs to hang upside down and reach into cavities or nests to prey on eggs or young birds. It also eats larger birds, small mammals and reptiles. This large hawk is often seen soaring over the campus or perched in a pine tree or gum tree. 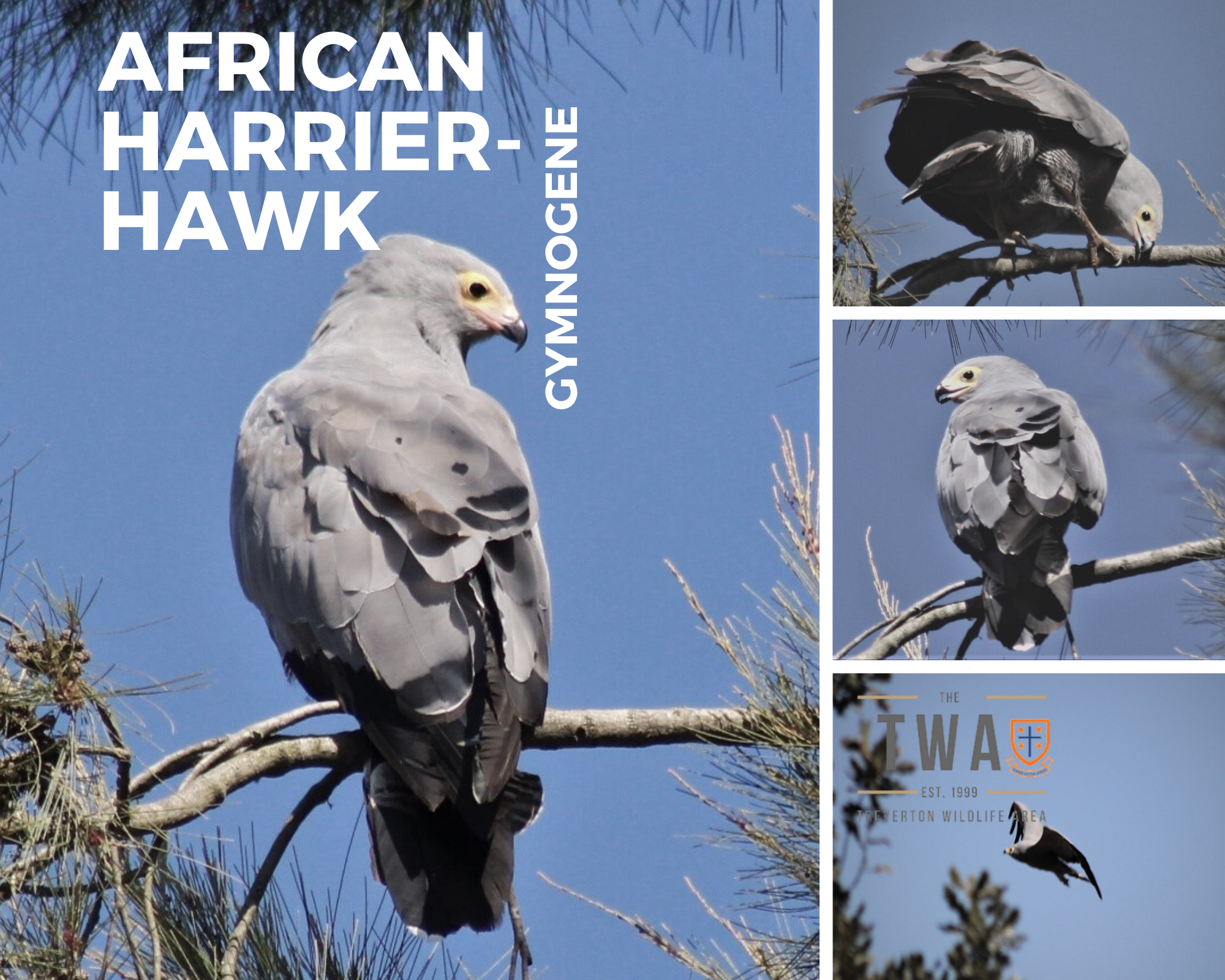 The male Buff-Streaked Chat, pictured below, has a beautiful light brown breast with a striking black face, throat and wings. Some varieties have a whitish head strap and wing bar (the individual in the picture below did not have a white head strap). This is an endemic bird (found in north-eastern South Africa) and is generally found on rock strewn slopes. The individual pictured below was found near the College pool. 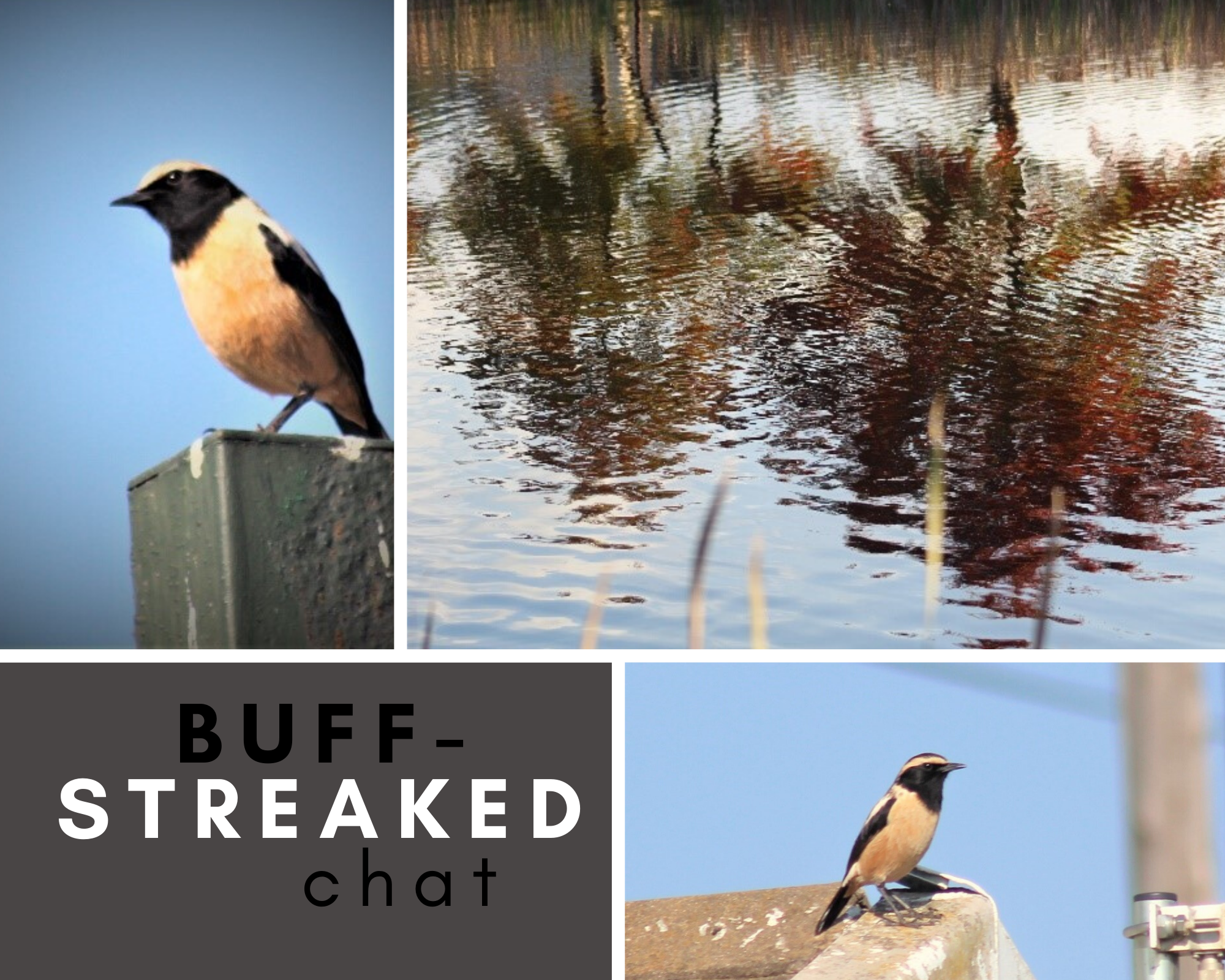 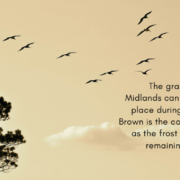 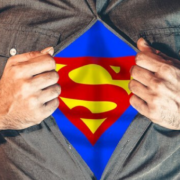 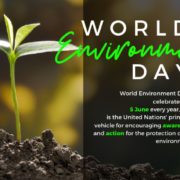 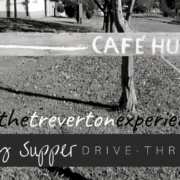 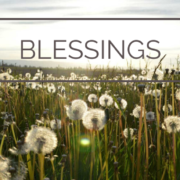